Tuol Kork District is transforming from residential to businesses district

“It’s a fast-moving development, with more commercial buildings and higher land prices,” said Mrs. Rachny Fong. She added that “Some areas in Toul Kork, where the average land price was $ 1,700 per square meter, have now reached $ 3,000.”

“In just three or four years ago, Toul Kouk is a district where residential building comprises about 80 percent while only 20 percent was commercial,” said Mrs. Rachny Fong. “But in reality for now, the district is 50 percent residential and 50 percent commercial.”

According to Mrs. Rachny Fong, the commercials activity in Toul Kork at the current time comprise two main doings include office buildings and retail. 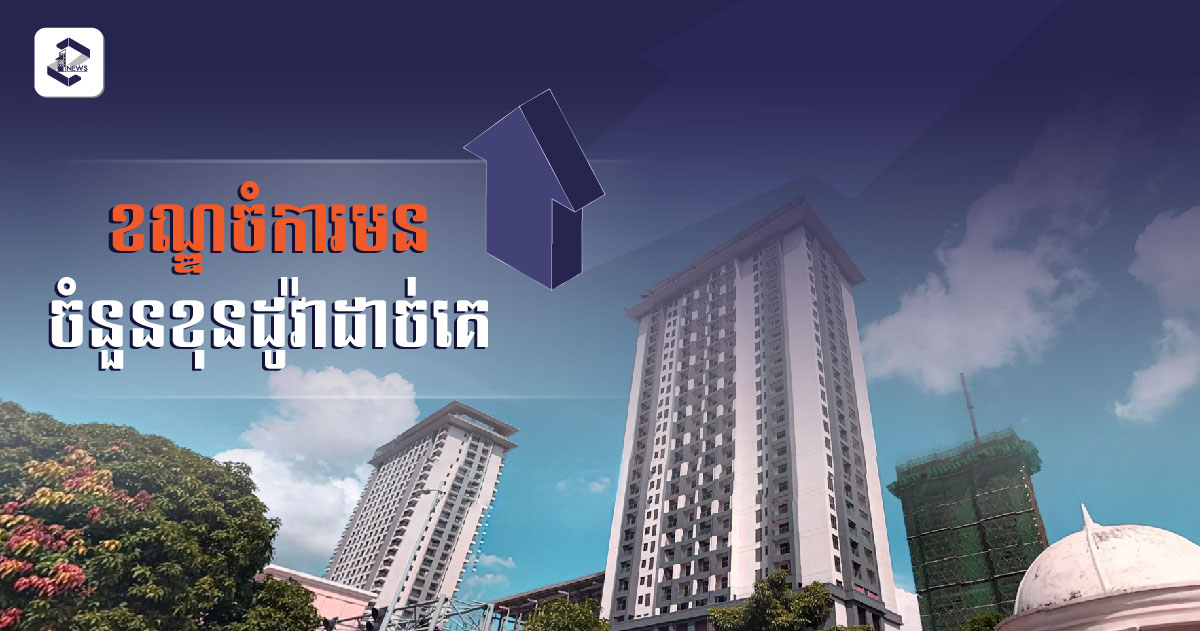 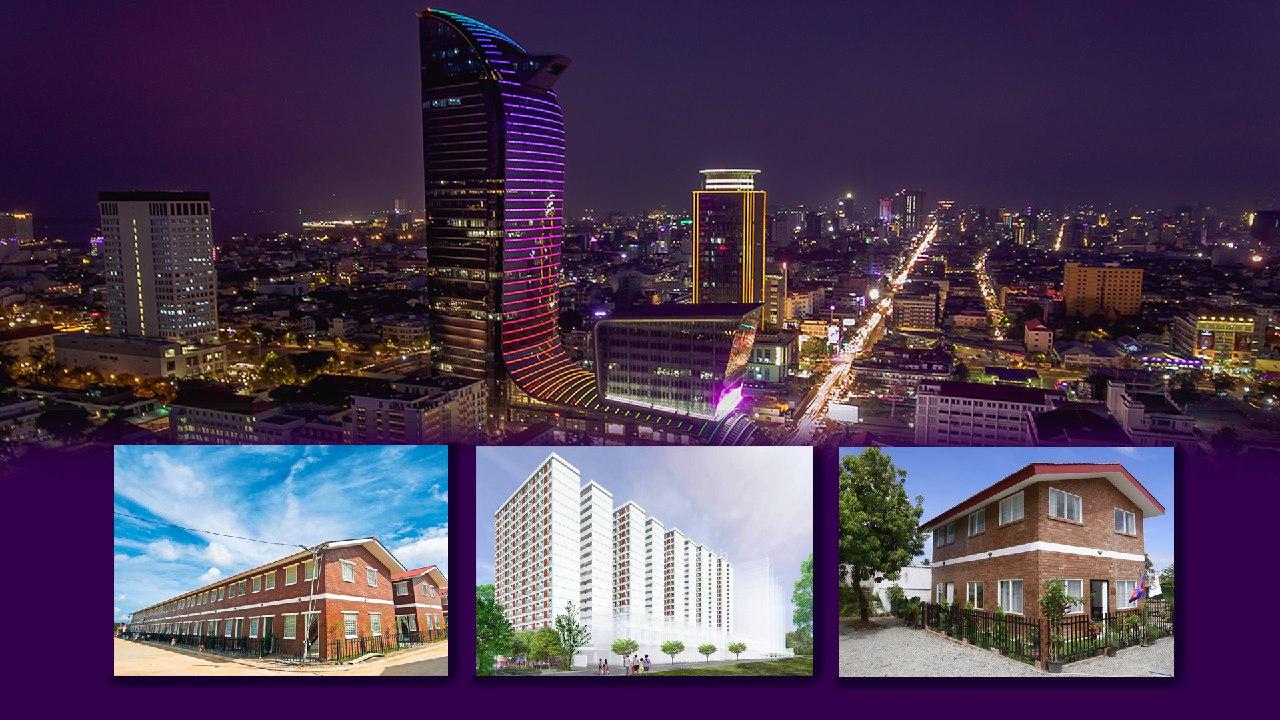 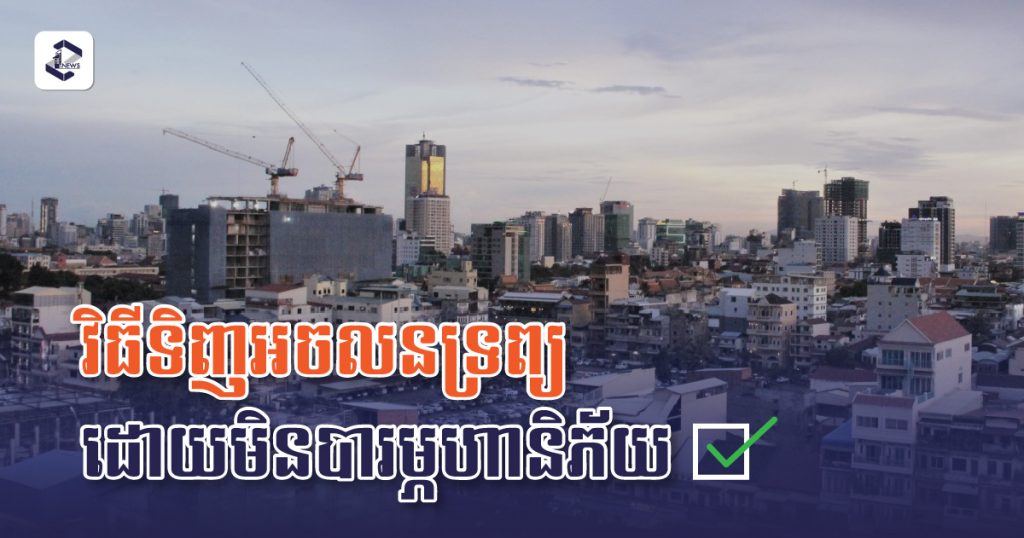 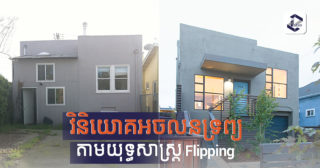 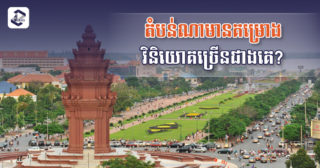 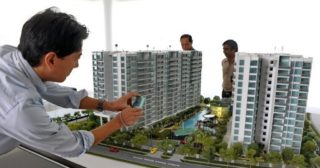